Europe can strengthen its digital sovereignty by building a sovereign European digital ecosystem that is democratically accountable to its citizens. A digital ecosystem that observes European values such as transparency, openness and privacy protection, even in its technical design, can create a digital public sphere that offers fair terms of access and use, promotes public debate and safeguards the plurality that forms a key part of Europe’s identity.

A project group of acatech – the German National Academy of Science and Engineering – led by Henning Kagermann and Ulrich Wilhelm has studied the challenges that arise from Europe’s digital dependency and have particular implications for our democratic values. The resulting paper describes how a European Public Sphere can be established as an alternative European ecosystem and sets out the concrete measures that will be necessary in order to do so. 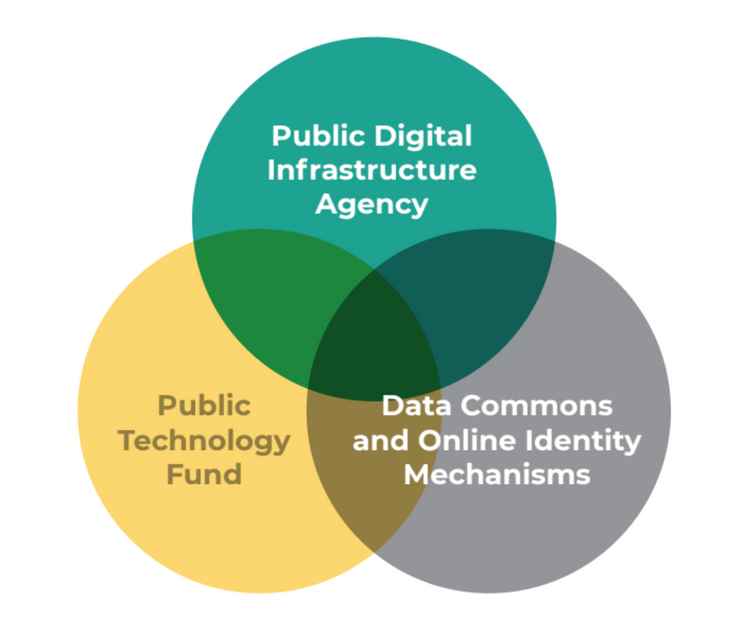 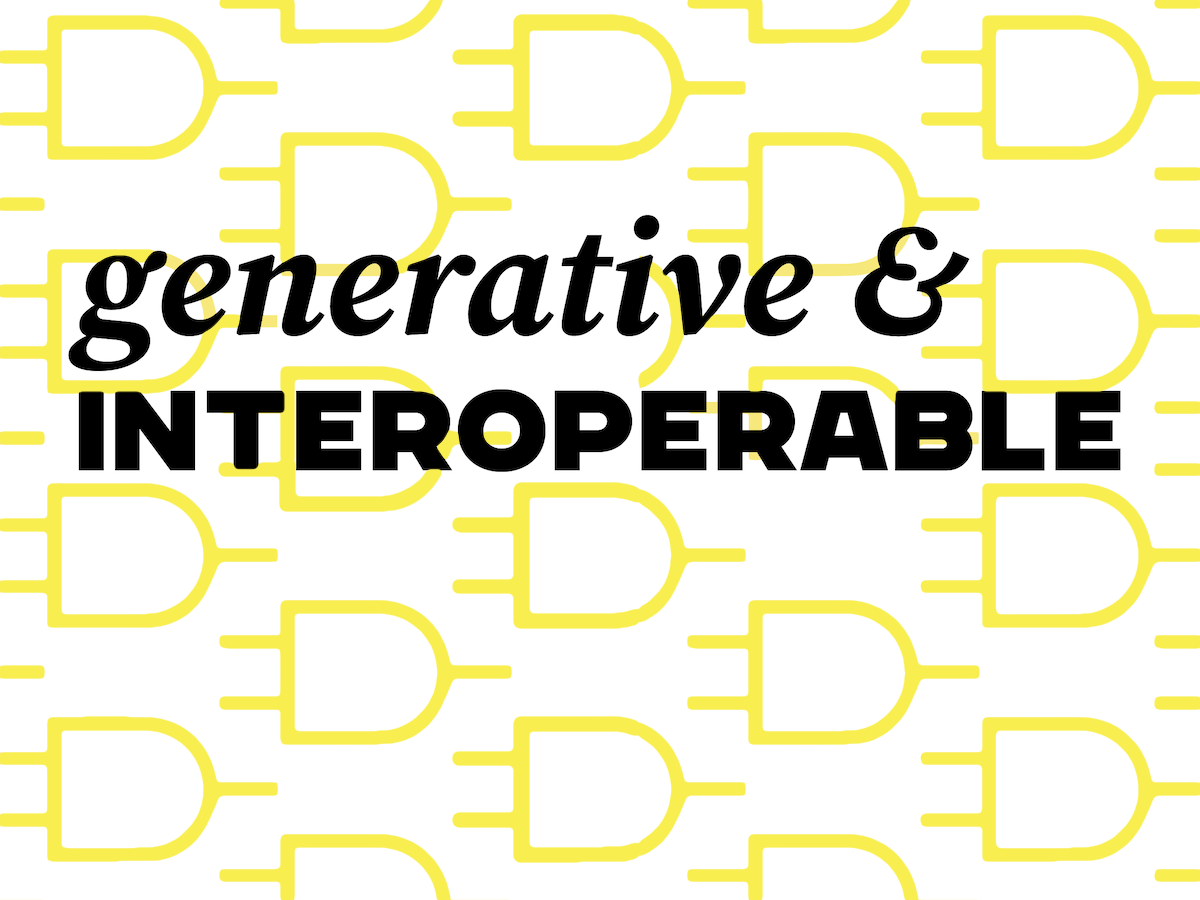 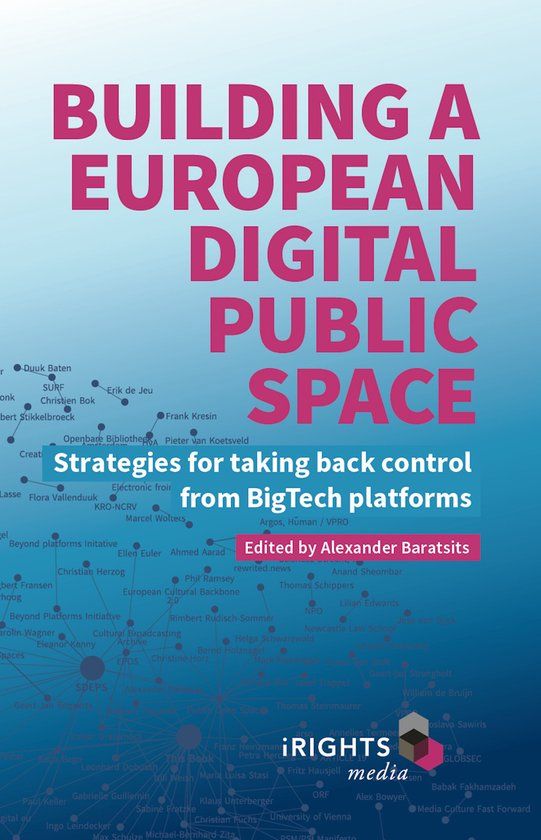 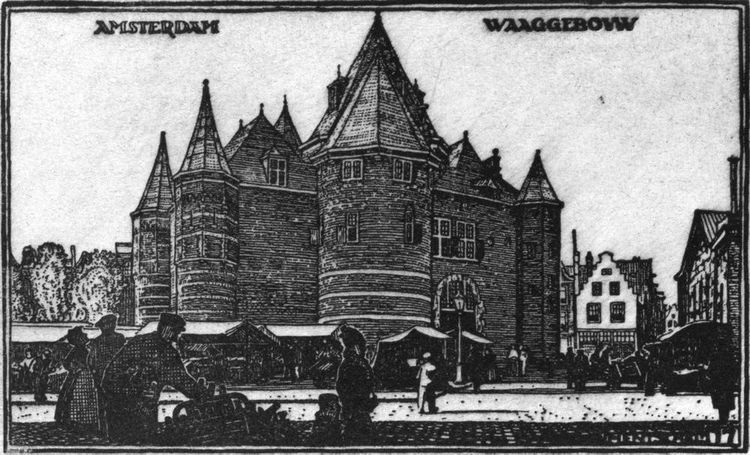 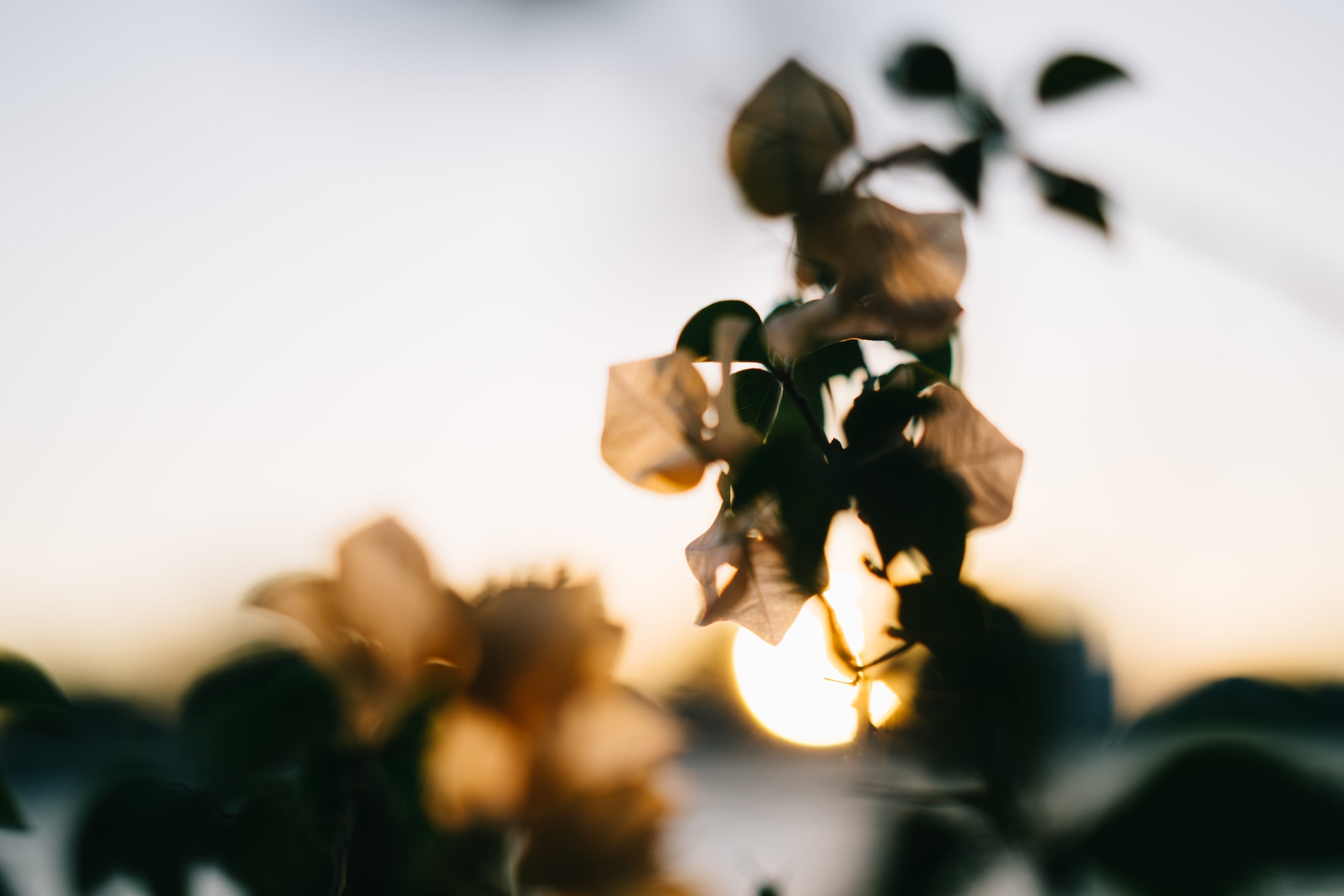 NGI Forward: A Vision for the Future Internet

NGI Forward's working paper setting out an ambitious vision for the future of the internet.
Sep 28, 2020
1 min read